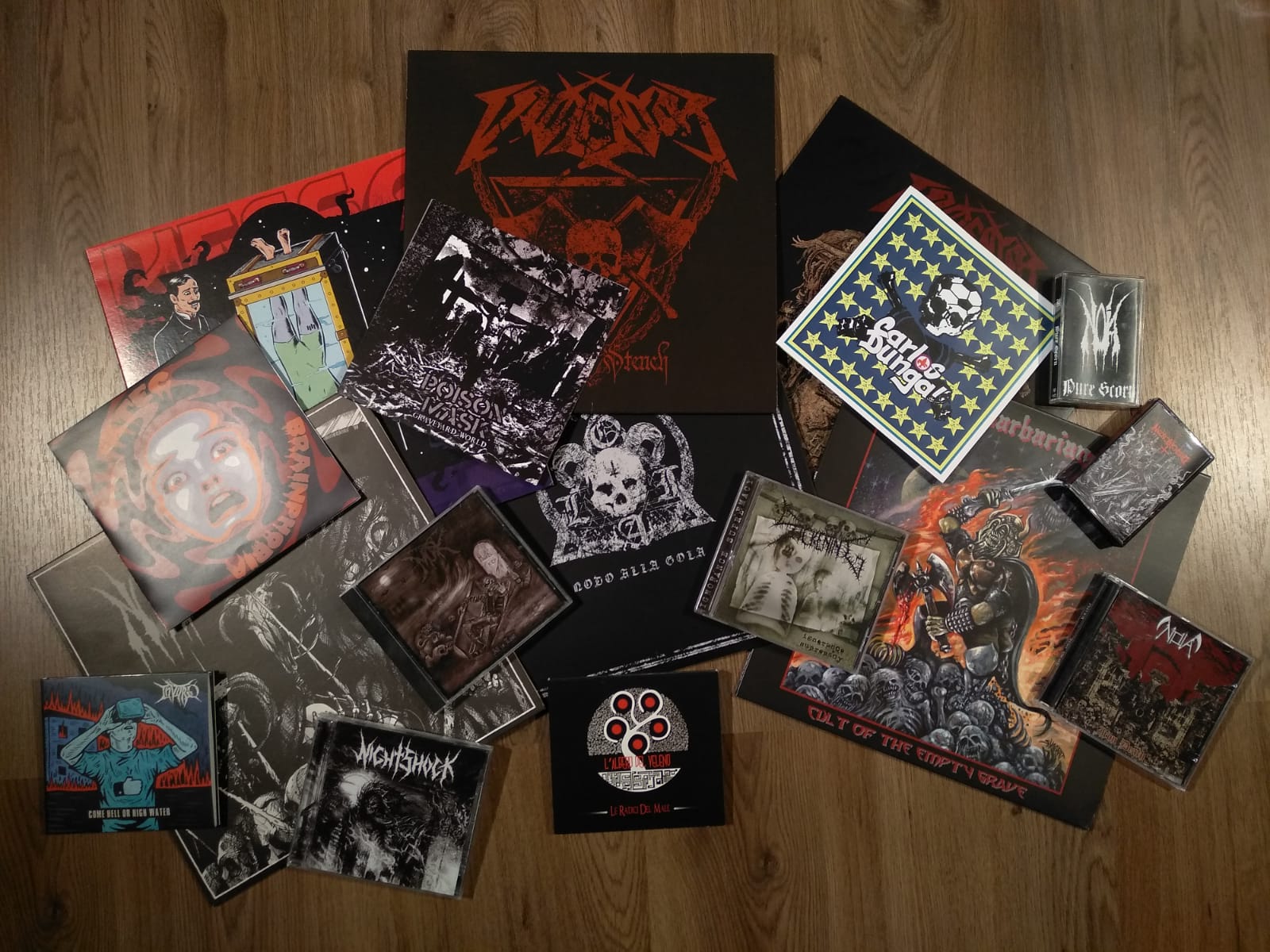 Here are some of my works, to keep it short and up to date I included in this page just some of the bands I’ve worked with in the last 5 years.
In the slideshow’s pic descriptions there’s the name of the band, album title, year of release, label that published it and my part in the recording process.
This section will be updated with new works. 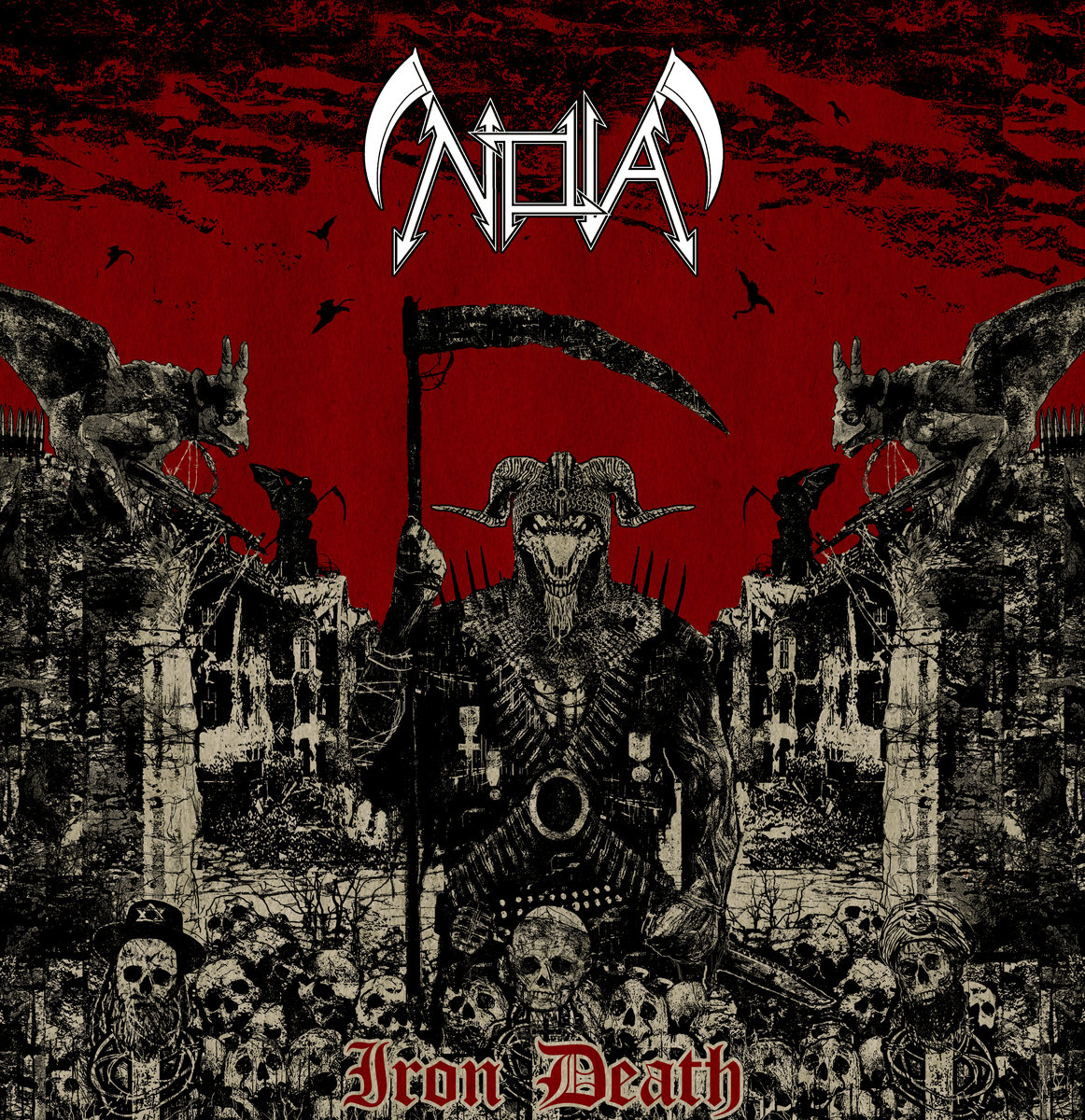 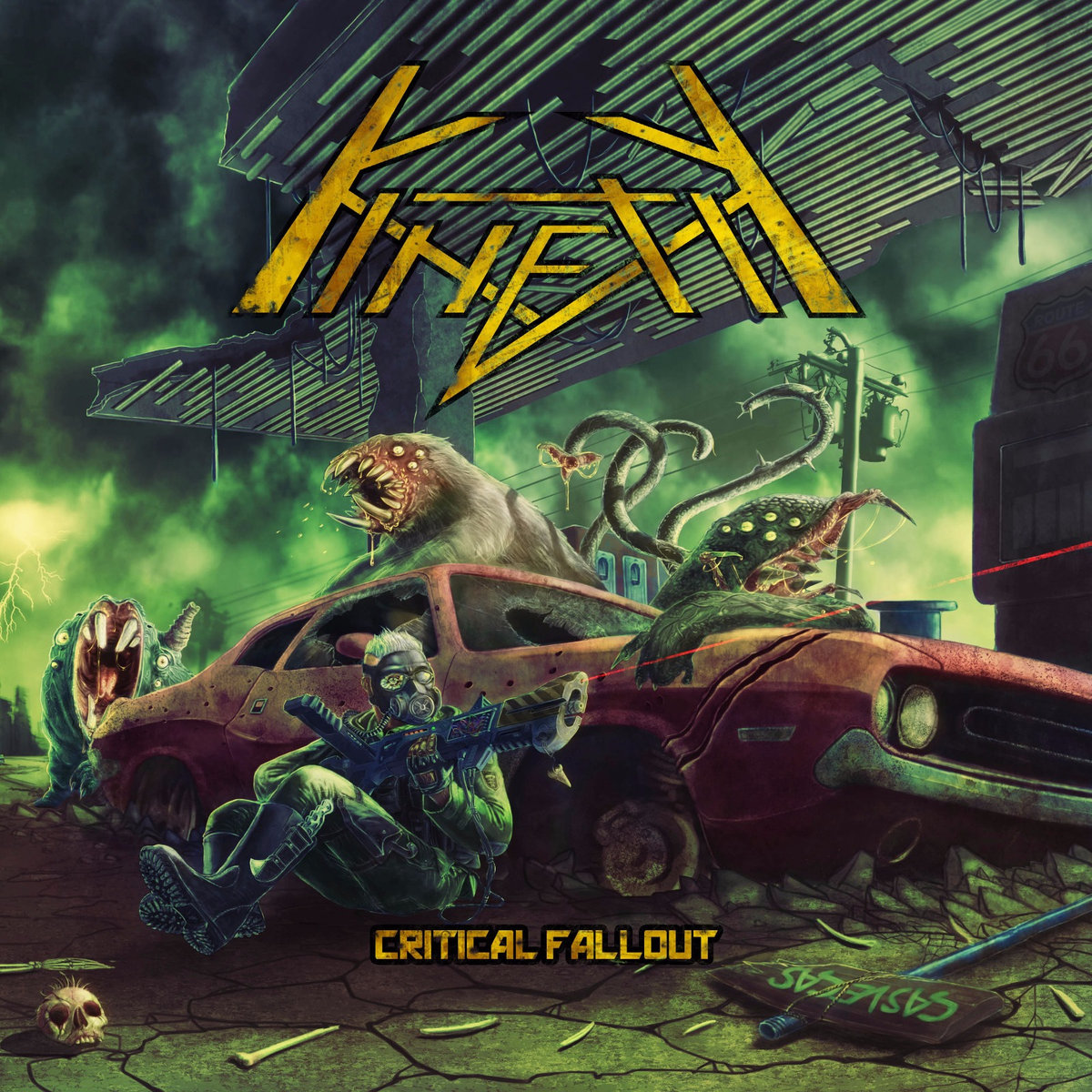 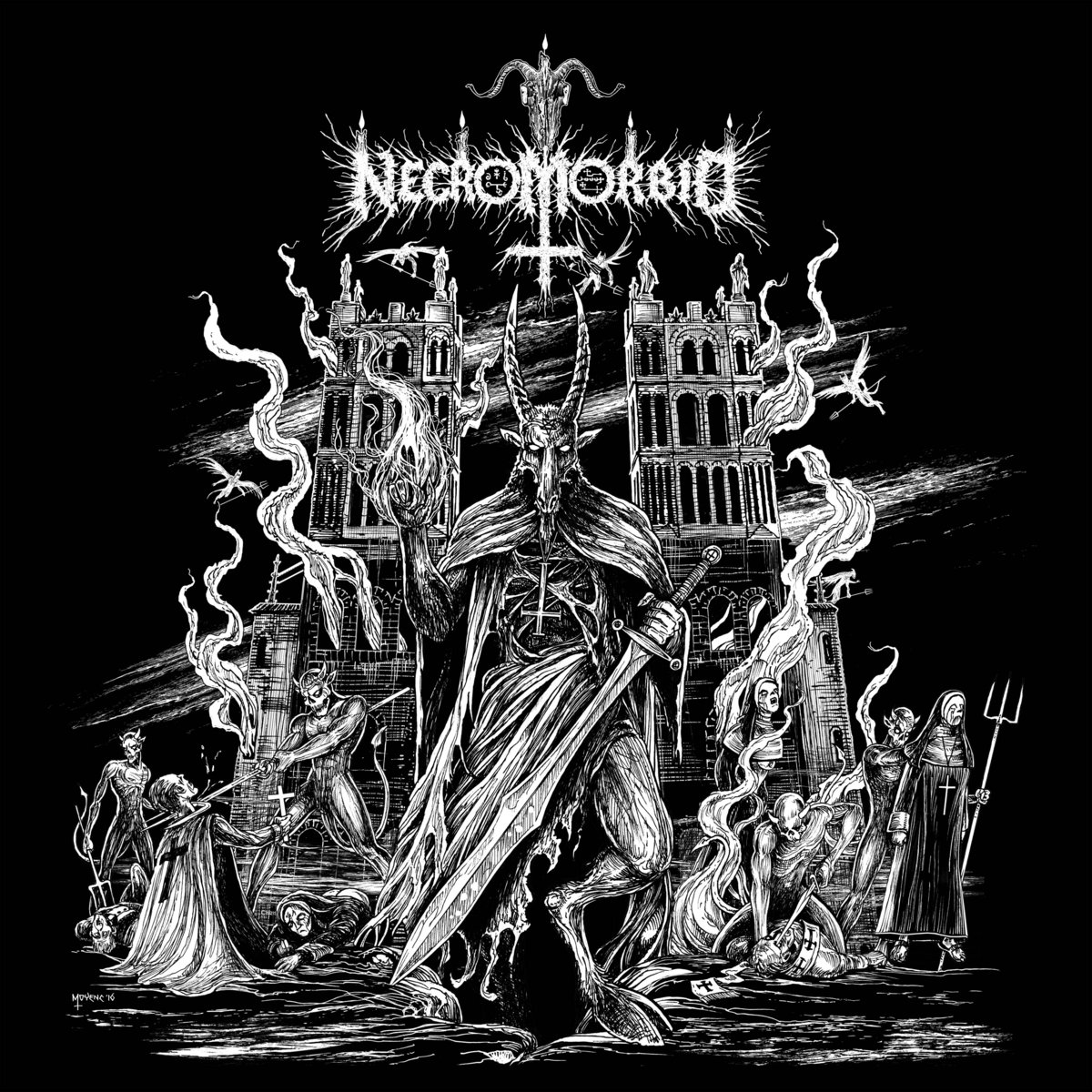 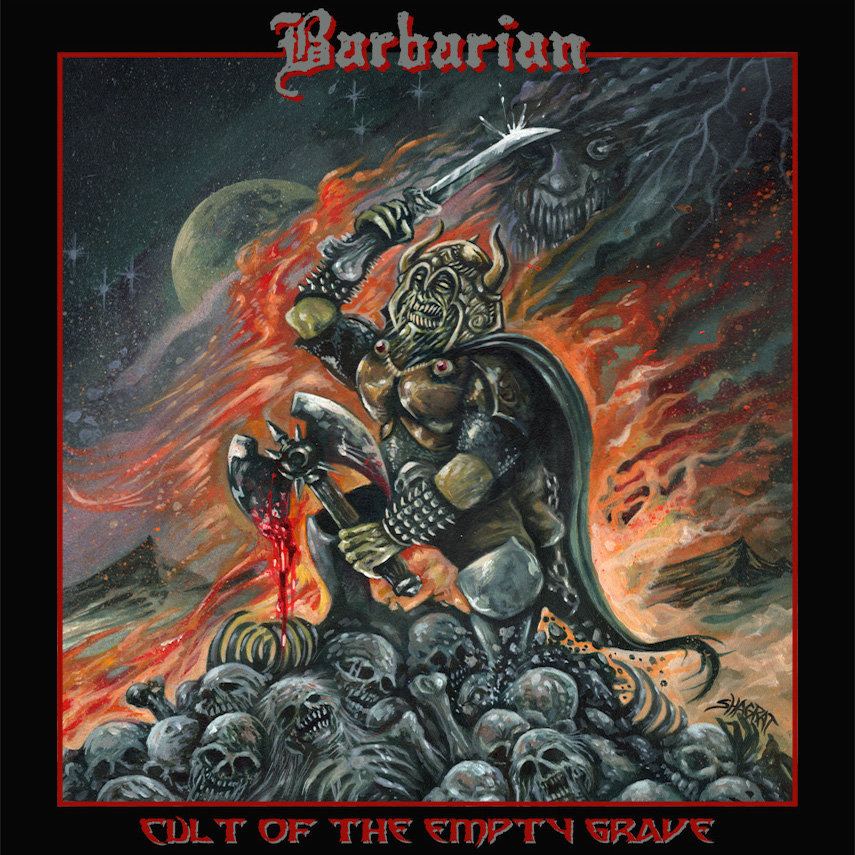 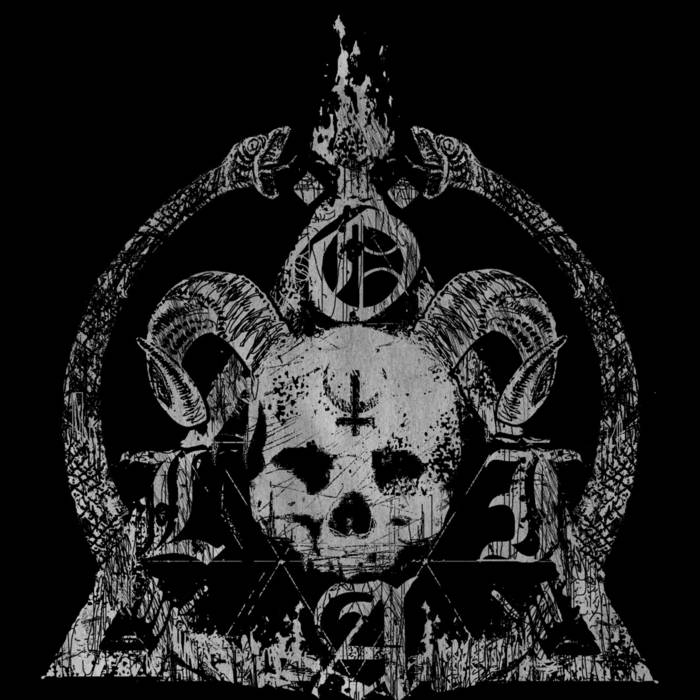 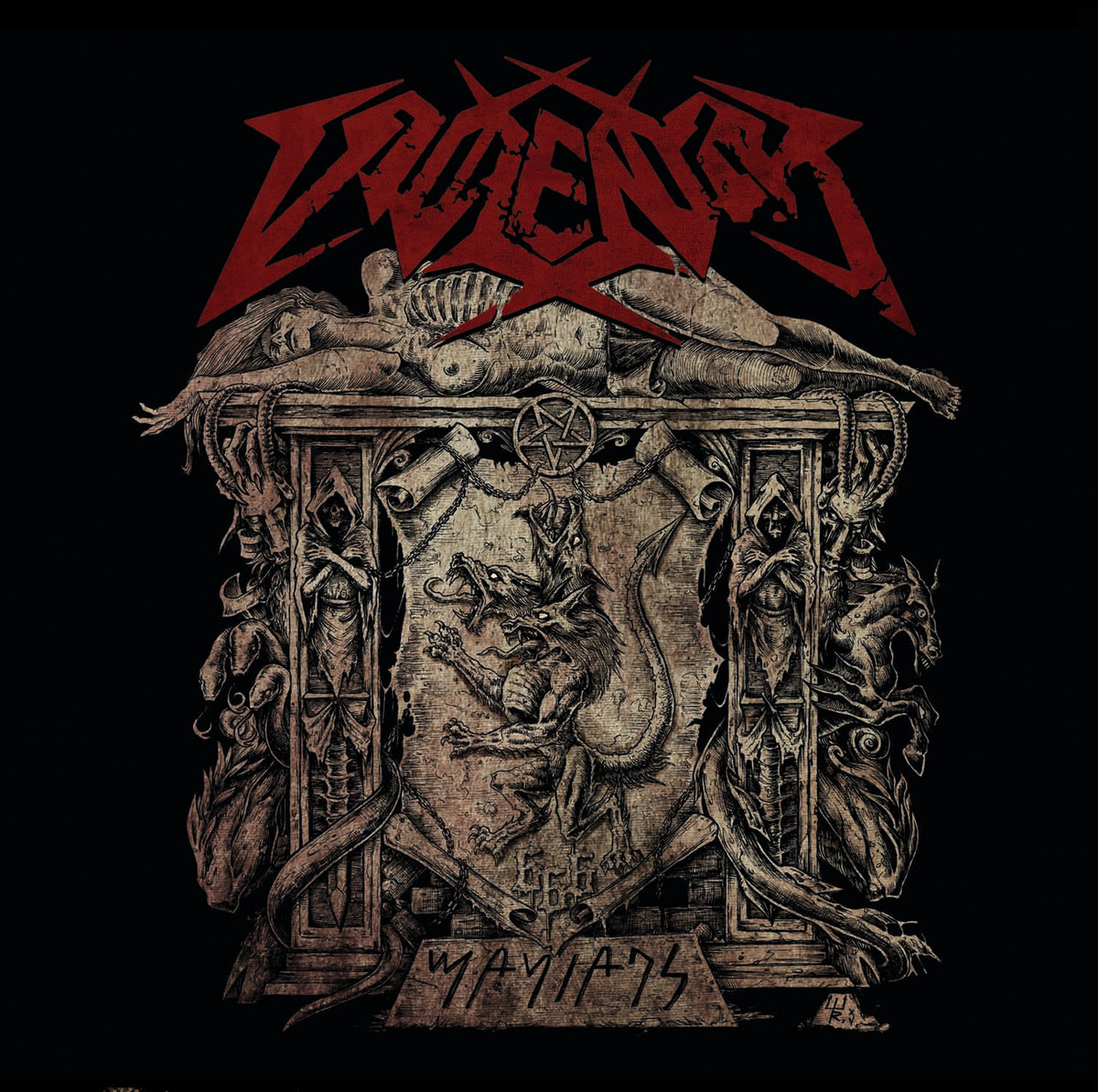 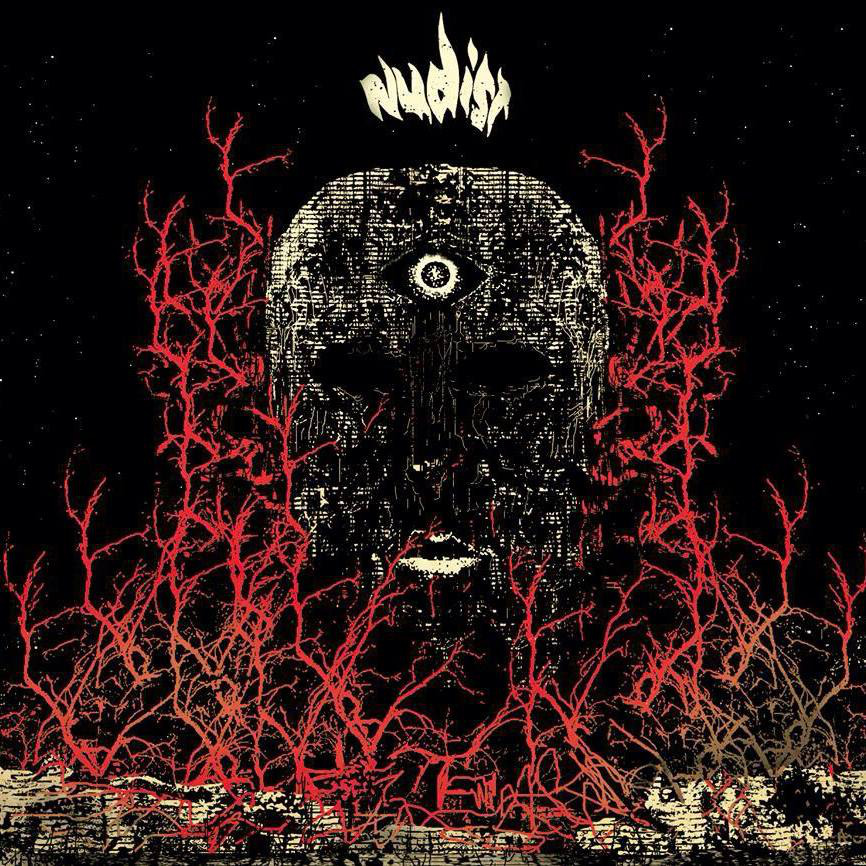 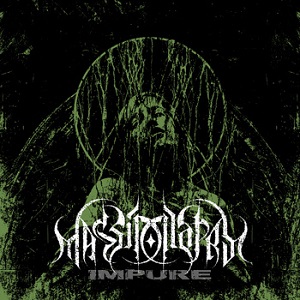 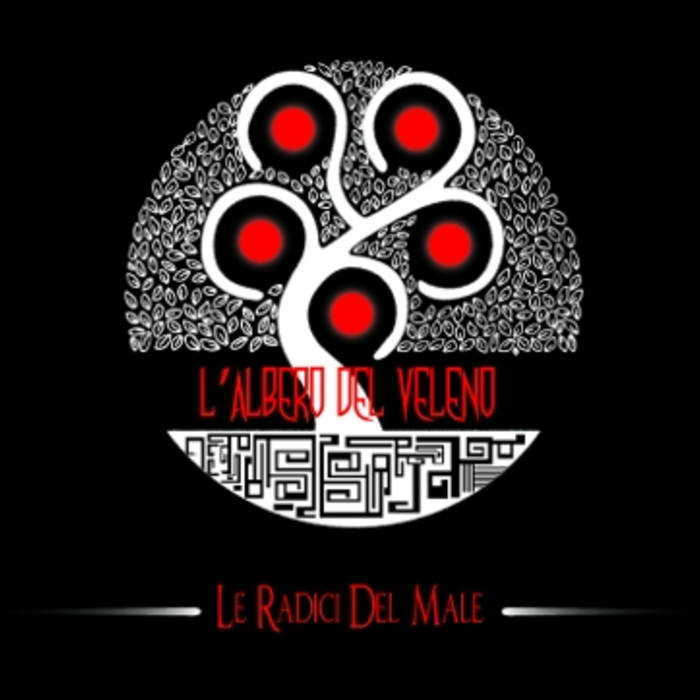