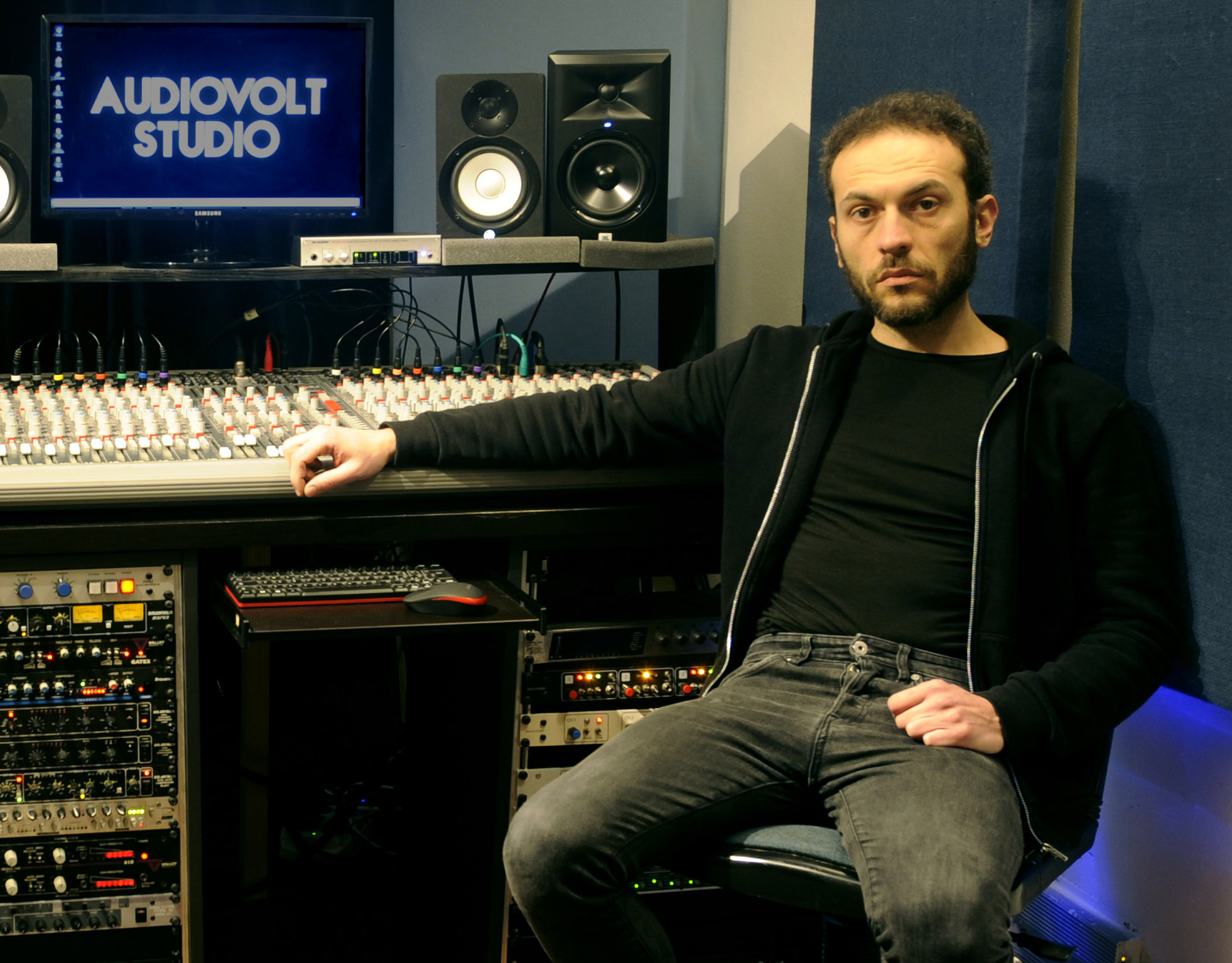 My name is Lorenzo Bellia, I’m into writing and recording music since the late 90’s, mainly into rock related genres and subgenres (metal, rock, punk and the likes).
In the last 20 years I also played in several bands, released many albums, done hundreds of shows and toured Europe 4 times, 2 times as a drummer and 2 times as guitarist/vocalist.
I have a hybrid recording/mixing setup, using both analog and digital processing depending on what the program material needs.
Through the years I worked with many bands, here’s some of the labels (in alphabetical order) that has released albums that I’ve recorded and/or mixed and mastered: Agipunk, Black widow records, Blood harvest/Putrid filth, Caligari records, Despise the sun records, Doomentia records, Inferno records, Iron shield records, Iron tyrant, Hell’s headbangers, No colours records and many more.

Feel free to write me a direct message for more info and details.